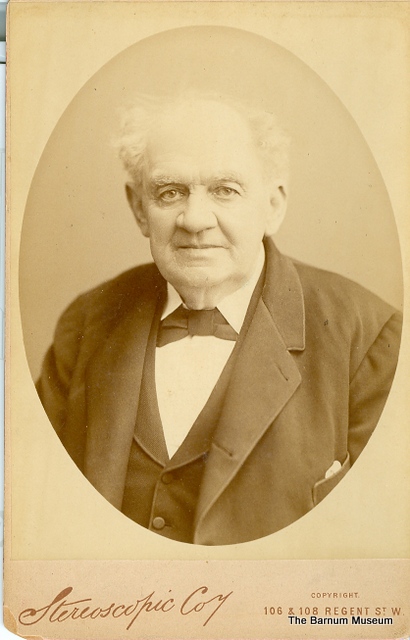 Categories: All Things Barnum, Photo of the Week